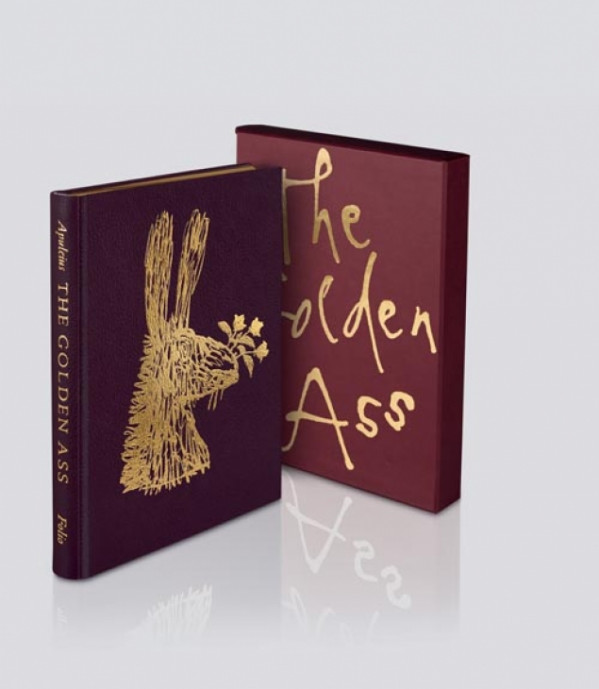 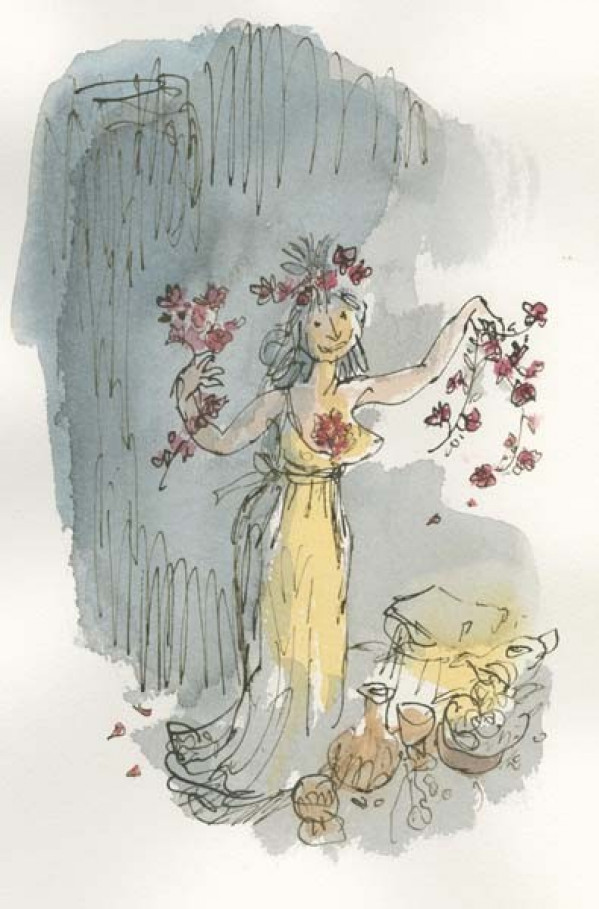 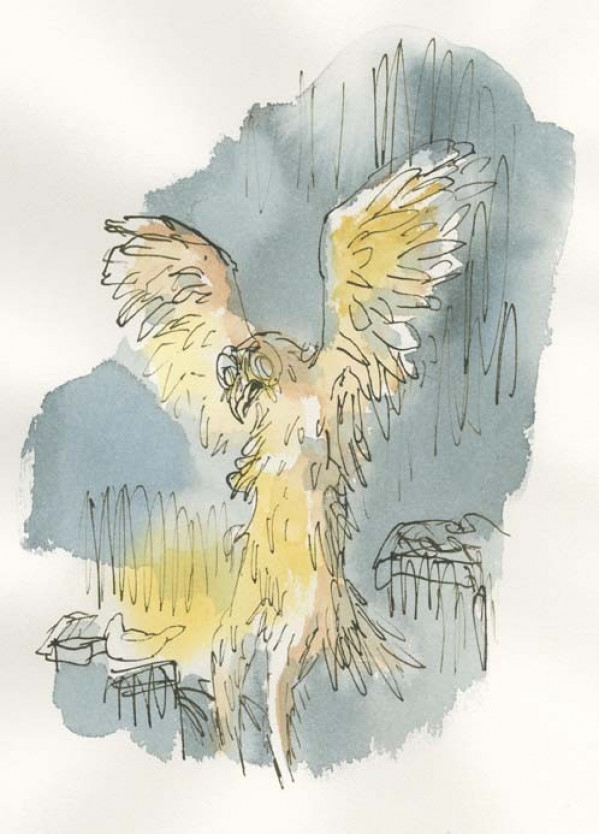 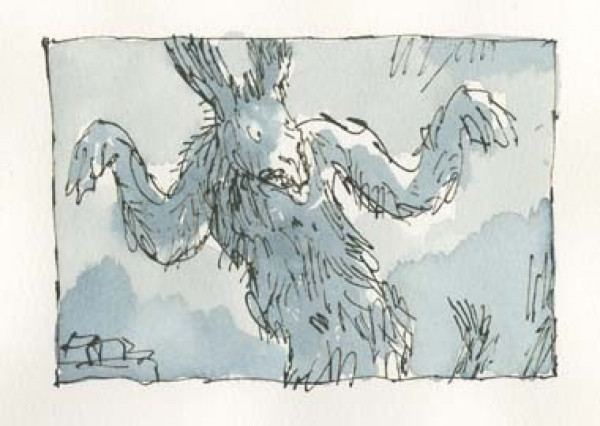 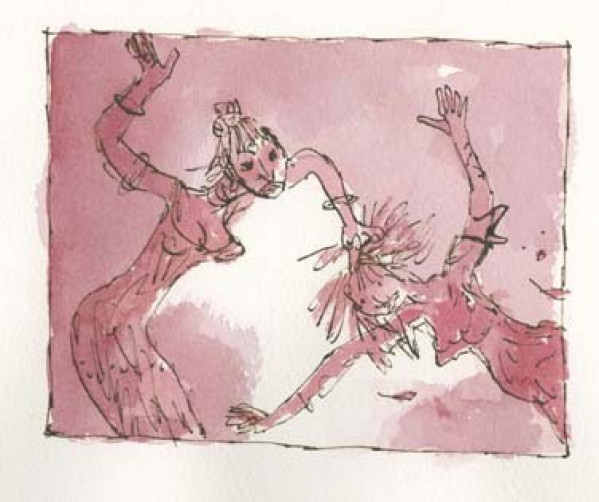 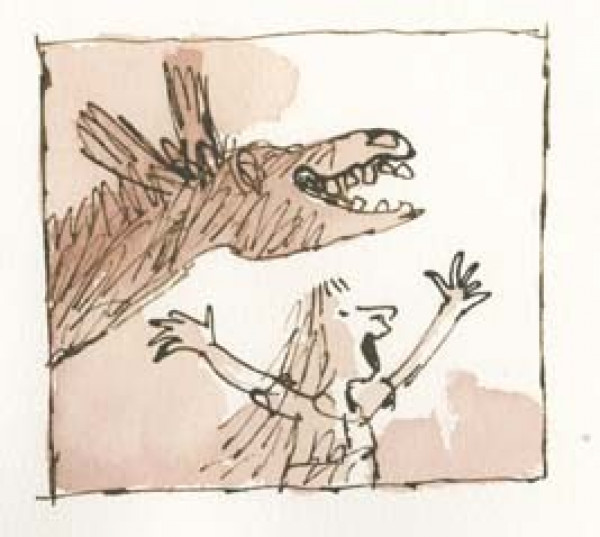 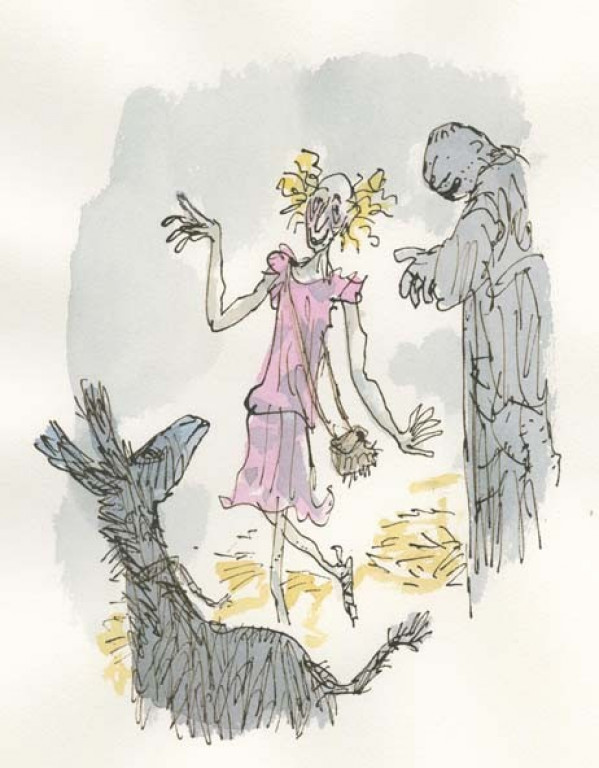 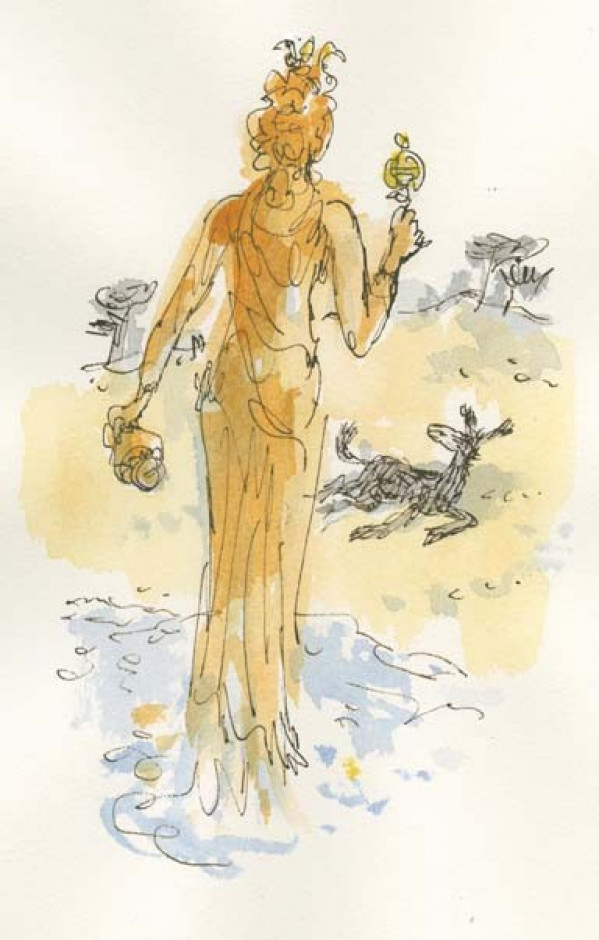 'The Golden Ass': a new classic from The Folio Society

Lavish limited edition illustrated in full colour by Quentin Blake
Fans of the beautiful hardback editions published by The Folio Society in London are eagerly awaiting the newest offering, to be published shortly: The Golden Ass by Apuleius, with illustrations by Quentin Blake.

Apuleius, a writer and orator, followed a chequered but ultimately glorious career which took him from his native North Africa to Athens and Rome; from being tried for witchcraft to being appointed a priest of the Roman Imperial cult.  To the ancients he was primarily famous as a neo-Platonist philosopher, but in later centuries his reputation rests on a work which has had an incalculable impact on the subsequent development of Western literature.

The Golden Ass is the earliest surviving example of the novel, and is the only Latin example to survive in its entirety.  It tells the largely comic tale of a certain Lucius, a young man who - rather like his creator - leads an itinerant life full of action and incident which often lands him in trouble.  His curiosity to discover the secrets of witchcraft results in his metamorphosis into the Ass of the title - leading to a succession of bruising, humiliating and hilarious exploits until he is returned to human form thanks to the goddess Isis.

Cervantes, Boccaccio, Shakespeare and Moliere are among many writers through the ages who have turned to The Golden Ass for inspiration, such has been the enduring power of this remarkable work.

James Wood, Professor of the Practice of Literary Criticism at Harvard University and a staff writer at 'The New Yorker' magazine, has contributed a specially-commissioned Introduction for this limited edition volume.  He offers a subtle and searching analysis of Apuleius' comic power and makes a compelling case for the work's enduring impact and relevance.  Quentin Blake captures the exuberant 'cartoonish quality' of the text while conveying all its variety and complexity of tone.  His sequence of images depicting Lucius' transformation into the ass is uproariously funny; and his full comic range is displayed throughout the book.

Copies can be ordered direct from The Folio Society website: www.foliosociety.com/ass.  The edition is limited to 1,000 copies, price £345 each (Folio Society members who order before 31 July can take advantage of a discounted price of £295).